Key Information When It Comes to ADHD in Teenagers

When children get diagnosed with attention deficit hyperactive disorder (ADHD), they usually carry that into their teens. The symptoms aren’t too far off from each other; they include disorganization, distractibility, hyperactivity, impulsivity and a poor sense of concentration.

ADHD symptoms can escalate during the teen years. This is largely due to hormonal changes brought on by adolescence paired by increasingly tedious social demands, schooling included.

ADHD-affected persons have brain activity and brain development issues. The disorder affects the ability to sit still, self-control, and attention. In children and teens, this can impact their lives at home, in school, and even have an effect on friendships.

Teens with ADHD have a tendency to develop problems in school because of their poor concentration and penchant for distractions. If the teen isn’t actively getting care, their grades may drop. Forgetting assignments, getting very bored with class work and losing textbooks is not unusual for teens with ADHD, either. They can become hyperfixated or completely detached, blurting out answers without waiting for any cues. Interrupting the teacher is just as common as racing through assignments without a second thought.

Teens with ADHD also have a tendency to be fidgety, and unable to sit still in class.  Students who don’t pay attention often don’t do well on tests or get passed over in after-school activities and peer groups.

It should be noted that the inability to get along with others is not a default trait in children with ADHD. If that’s something a certain child is going through, there are things that can be done in order for their relationships and social skills to improve. The earlier troubles between a child and their peers are addressed, the better things will work.

Helpful actions include, but are not limited to:

When it comes to treating ADHD in teenagers, experts can’t agree on the best care method. Here at Live Well Rochester, we believe that it’s worth a discussion with a chiropractor before concluding that prescription medication is your only option.

ADHD is essentially a disorder that involves concerns relating to self-control and sitting still. Children who get diagnosed with it often carry it over to their teens. There are steps that can be taken for things to improve. Chiropractic care can be one of those steps. 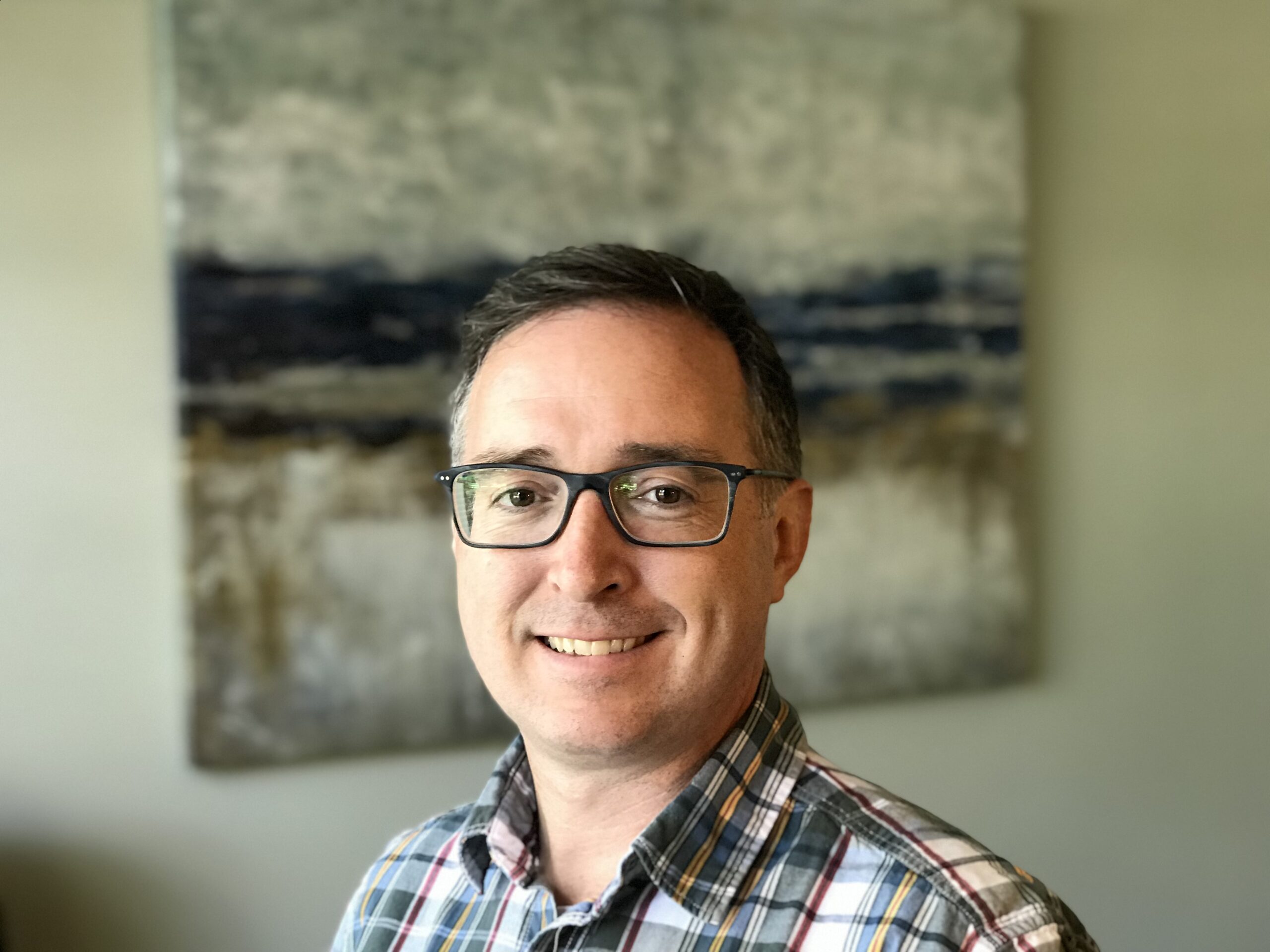